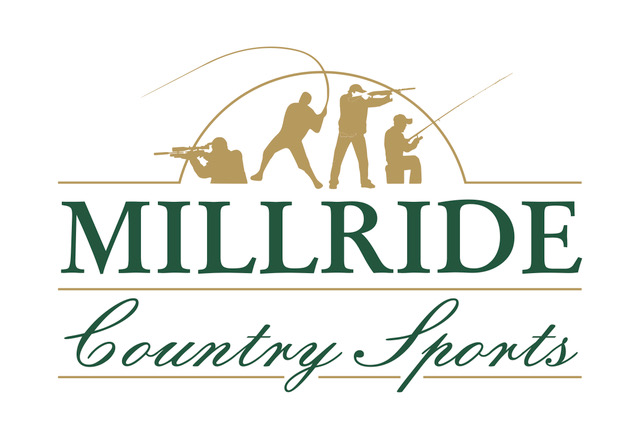 Be Safe! Enjoy! Be Responsible!

Never point a gun at anyone! Always treat a gun as if it were loaded!

Never load a shotgun until you’re on the stand or in the safety cage.

Never close a shotgun until it’s your turn to shoot and you are ready.

Never turn towards other people with a loaded shotgun or when closing the shotgun.

Always point a loaded shotgun down the range. Should it accidentally discharge, the shot will go in a safe direction.

If the stand has no shooting enclosure, take care not to swing the shotgun around towards people.

Our Skeet and DTL disciplines, there are no shooting enclosures.

In single stand disciplines such as Sporting and Skeet, the gun must be opened and emptied before stepping off the stand.

In disciplines where shooters stand in a line with other shooters e.g. DTL cartridges are loaded on the referees command, e.g. “line ready” however, your gun must not be closed until it is your turn to shoot and the previous shooter has fired and opened theirs.

If there is a problem (other than a misfire), or if a “No Target” is called, open the shotgun.

If you have to clear a shotgun, shoot down range, not at the ground or near the trap house.

Open and unload the shotgun before leaving the stand or when moving between stands.

Shooters and bystanders should wear ear and eye protection when on or around a shooting ground.

Only 1 (or a maximum of 2) cartridges(s) may be placed in any part of the gun at one time.

Never leave a shotgun leaning against a tree, wall or fence.

Never leave a shotgun unattended, or in a car boot except when travelling to and from the shooting ground.

In case of Danger or Emergency sounding a whistle stops the shoot. All shooters must cease shooting immediately and unload. Shooting will not recommence until given the all clear.

REMEMBER – Your shotgun is your responsibility.

Safety is in the hands of the shooter

REMEMBER – Treat all guns as if they are loaded

All guns must be in proof and in good order. Do not use a faulty or doubtful gun

Carry guns open and empty, semi-autos bolt back and flagged.

Never rely on a safety catch

Only carry the correct cartridges for the gauge and chamber of the gun you are using.

Never mix gauges in your pockets or bag

Check the barrels are free from obstructions before every loading.

POINT DOWN THE RANGE

Keep barrels pointing down the range at all times when loaded.

Open and empty immediately after firing

Only point or shoot at whole targets thrown for you on your command – not other objects, live or inanimate

Keep gun closed for 20 seconds, barrels pointing down the range.

Check the barrels are clear after a soft or unusual discharge

Alcohol, drugs and horseplay – with guns

When shooting, you are responsible for the safe handling of your gun(s)

and the behaviour and safety of your guests, family and animals

Our clay pigeon ground is a mix of skeet, sporting and a DTL layout suitable for novice or advanced user with tuition available.

The airgun range, set in a woodland location, is open to individuals or join the Millride Field Target Club who meet every week.

We offer a spacious, welcoming clubhouse with toilet facilities and café where a range of hot and cold refreshments are served.
We use cookies to ensure that we give you the best experience on our website. If you continue to use this site we will assume that you are happy with it.OkPrivacy policy